ebay knock-off of the week: brooks - not

(Number eight in an occasional series)

This week on eBay, another shining example of bike industry impli-fakery: 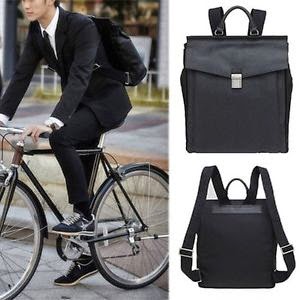 Seems cool, especially at just $31.99, until you look at similar offerings from Brooks: 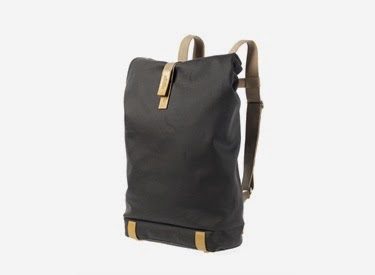 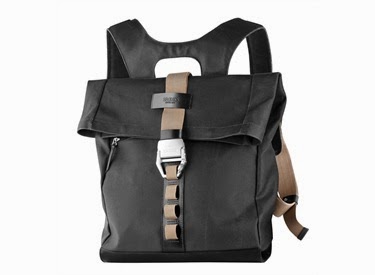 The issue is not that the cheapie is being passed off as a Brooks bag -- it's not. The issue is a new twist on what my high school economics teacher called, "aping the rich". This happens whenever something "cool" that only rich people can afford becomes so desirable by "the masses" (i.e., the rest of us who are not rich) that manufacturers realize they can make a crap ton of money by selling cheap imitations to keep the masses happy (at least until the next cool thing comes along). Do I think anything so insidious is actually happening on purpose in the world of bicycle accessories?

Because I worked in the industry for nearly twenty years and got to see the ugly underbelly where this stuff is dreamed up. In fact, I played my small part in helping the manufacturers dream it up when I spent four years as an inventory buyer for a shop and helped push the cheaper stuff to our customers.

I don't have a problem with stuff, only with how its marketed and made and how they keep lying to us to get us to buy more before we really need it. And that's why this stuff on eBay -- like fake Rapha jerseys, sneakers made to look like old-school cycling shoes, and more -- simultaneously amuses and annoys me. Because it's mostly just stupid, and a waste.

Time to go for a ride.
Posted by bikelovejones at 8:53 PM