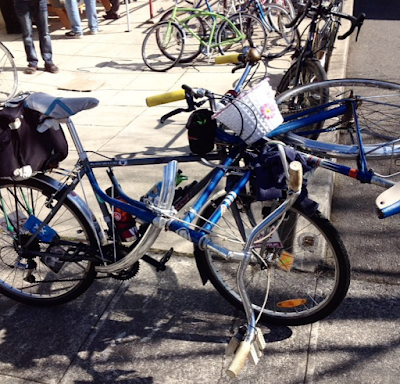 Two rides on the same day.
Guess I'm trying to make up for a bike-lite winter.

Sunday was Salvage day at the CCC, and I'd been looking for a 3-speed bike. (I've joined the Society of Three Speeds, a sister organization of the Urban Adventure League; and membership requires a three-speed bike.)
I found one in need of a fair amount of love, and took it home for a song.
I removed the front wheel, lashed it to my saddlebag, then lashed the entire rest of the bike to the top of my front cargo rack.

It was VERY wobbly going, with all that weight up front, and I bruised my knee on the way home, but I made it.

Then I discovered that I'd taken home a three-speed COASTER brake bike.
Ugh. I HATE working on 3-speed coaster hubs. I'd done it only a few times at the shop and it was never easy.

Not my first choice for a three-speed, but if all I have to do is oil the hub and it shifts, I'll make it work until I can swap in a wheel with standard AW hub later. Assuming that everything fixes up easily, I should have it on the road before Pesach.

After depositing the bike and relaxing a little while, I decided to go out again and get some coffee.
I enjoyed a lovely ride around the neighborhood on a very sunny day. 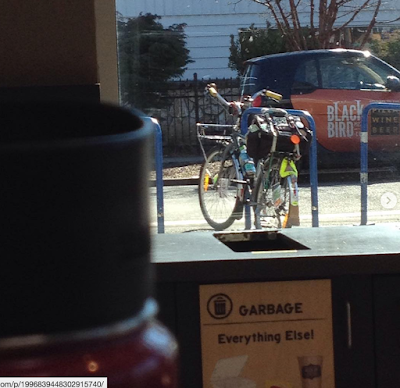 At New Seasons Arbor Lodge.
Self-serve coffee is still available during the remodel. And they keep it hot, fresh and refilled often. 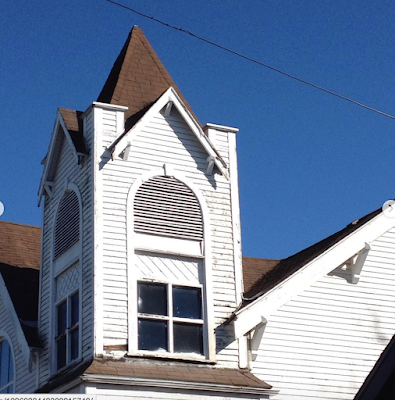 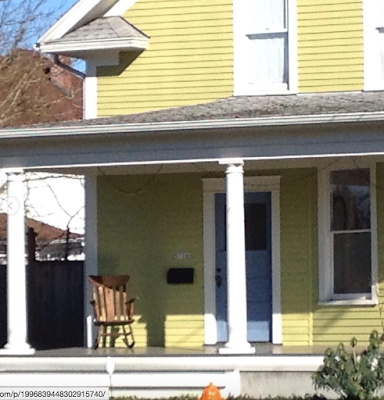 It was a good day to sit outside and enjoy having a porch this big and nice.

(I've thought of what it would take to crate a raised porch in front of our house, but we'd have to do it ourselves without a permit and that's hard to get away with when you have nosy neighbors.) 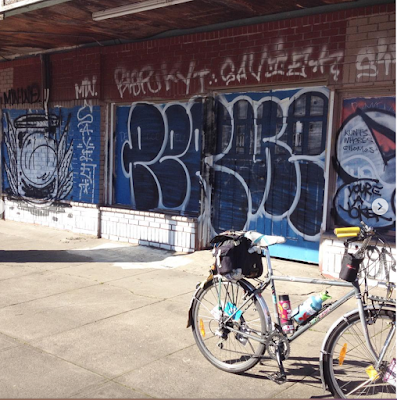 Above: the corner store on Killingsworth and NE15th has been closed for several years now, and no one has stepped up to redevelop the lot. Redeveloping would involve tearing down this building and putting up -- yup -- more expensive housing in the form of townhomes and condominiums.

On the way home, I noticed with delight that the crocuses were blooming everywhere, and daffodils were just beginning to poke their sleepy heads out. I grinned. Spring. Finally. I hope. 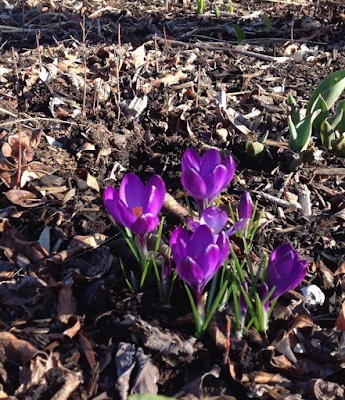 More sunny, warm days are headed our way this week. Enjoy them!
Posted by bikelovejones at 11:02 PM

It will be interesting to see what you do to the 3-speed.