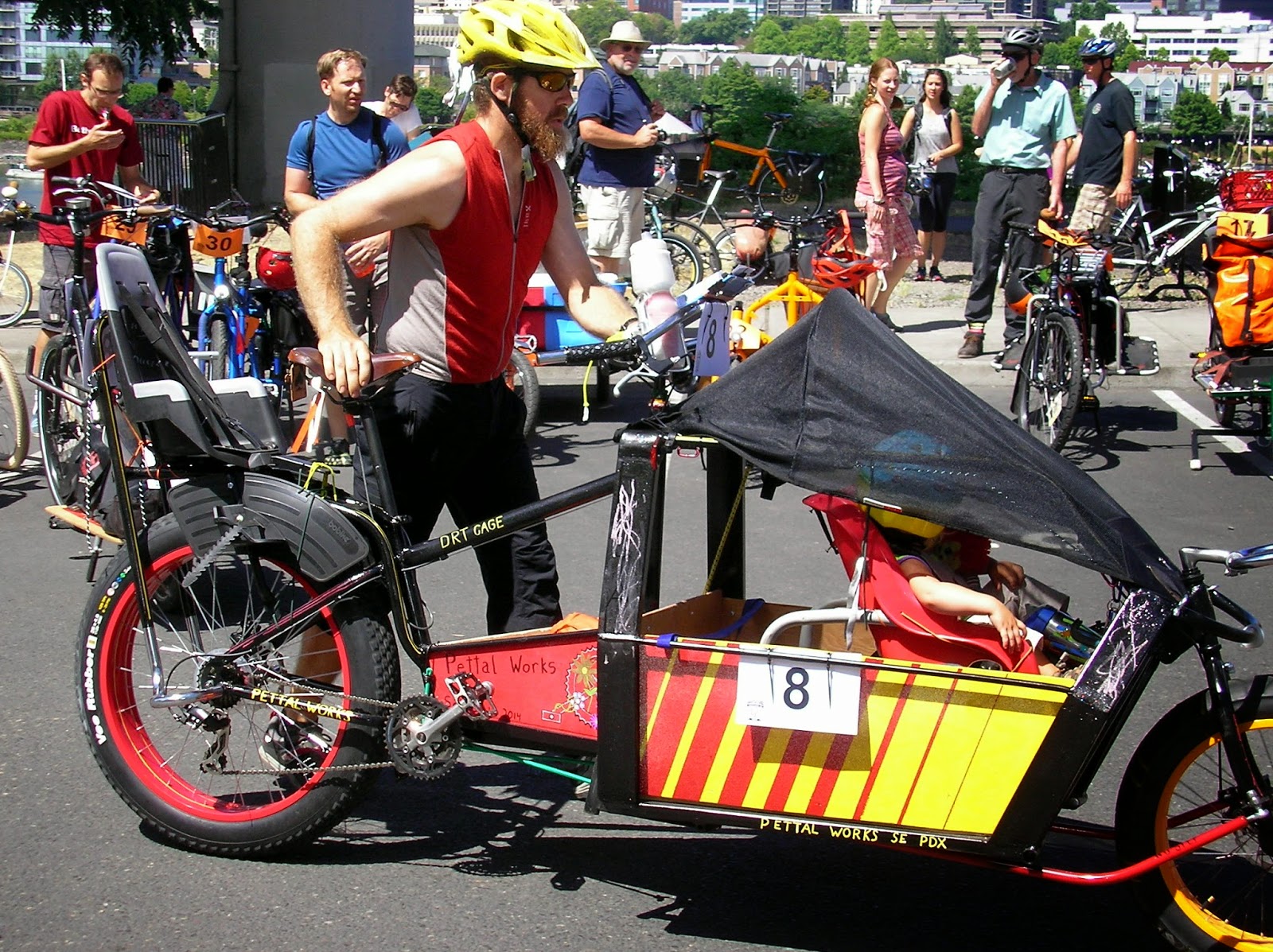 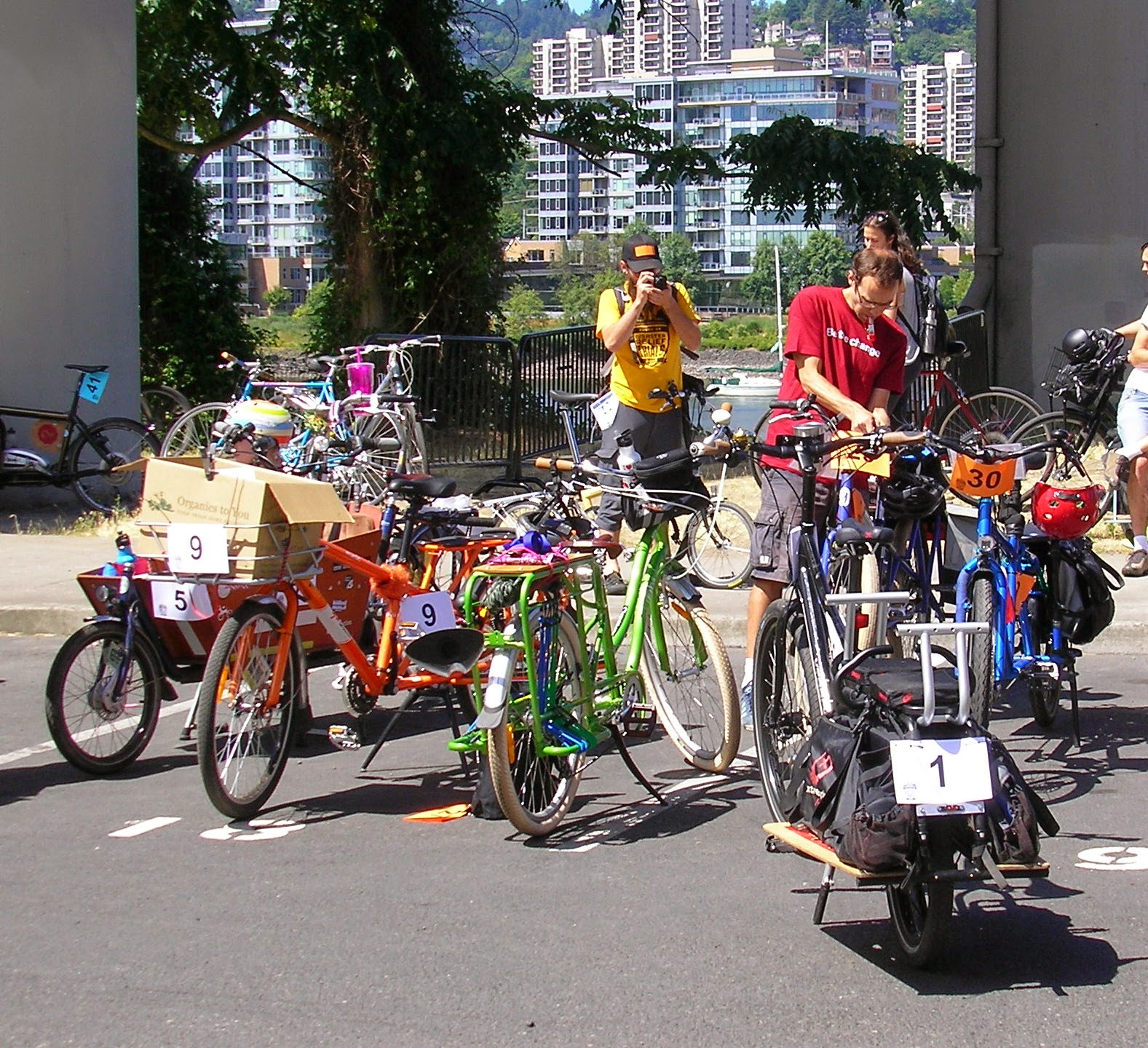 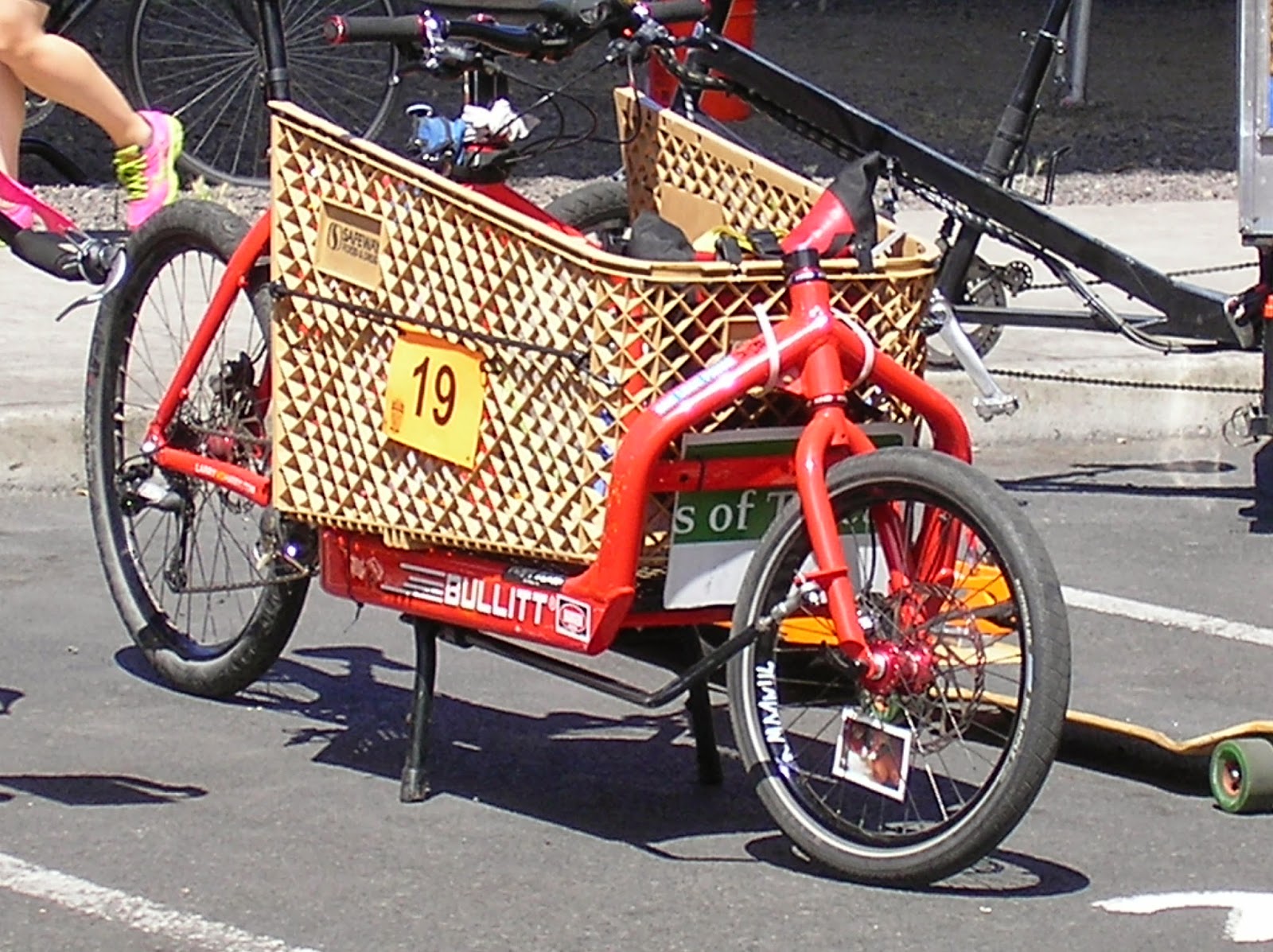 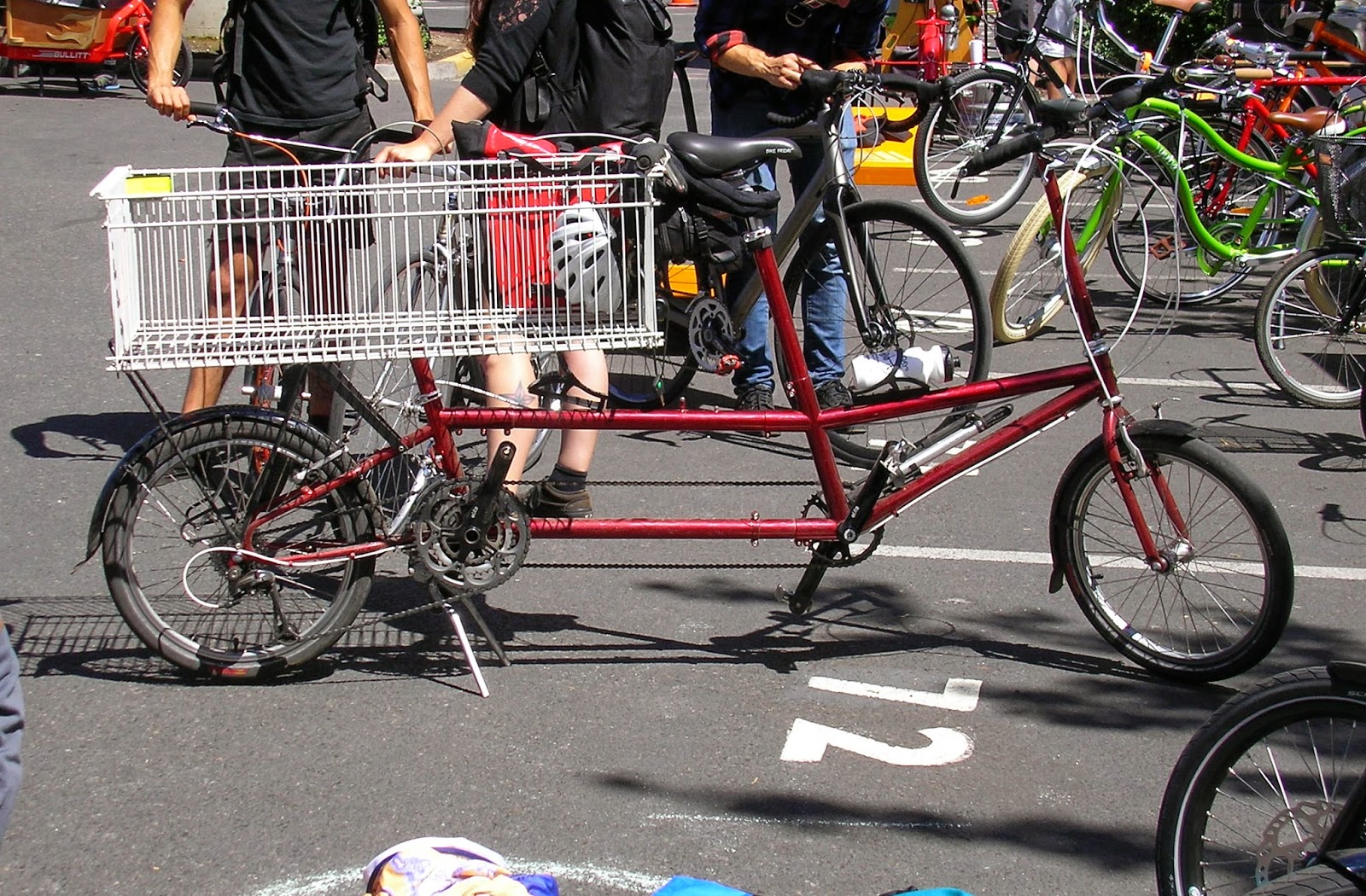 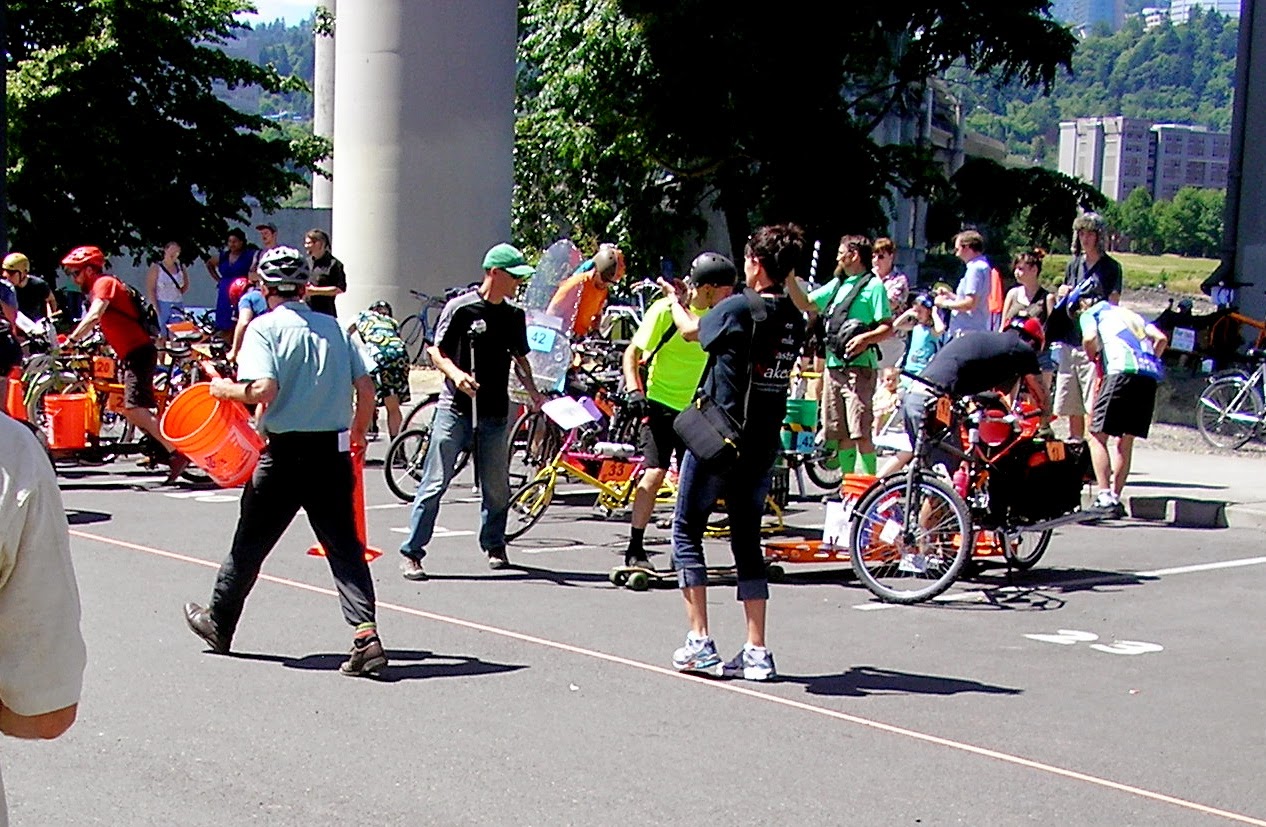 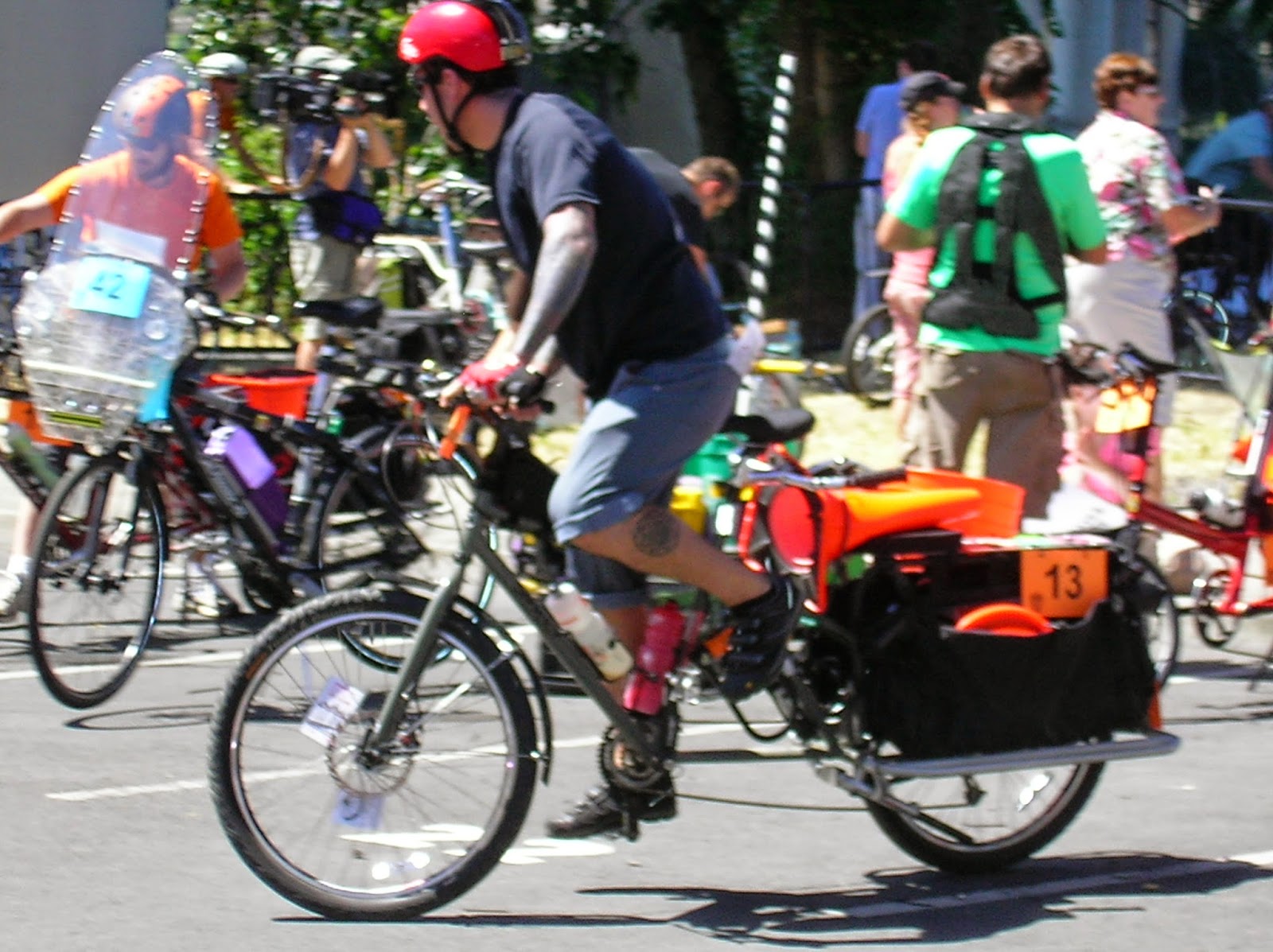 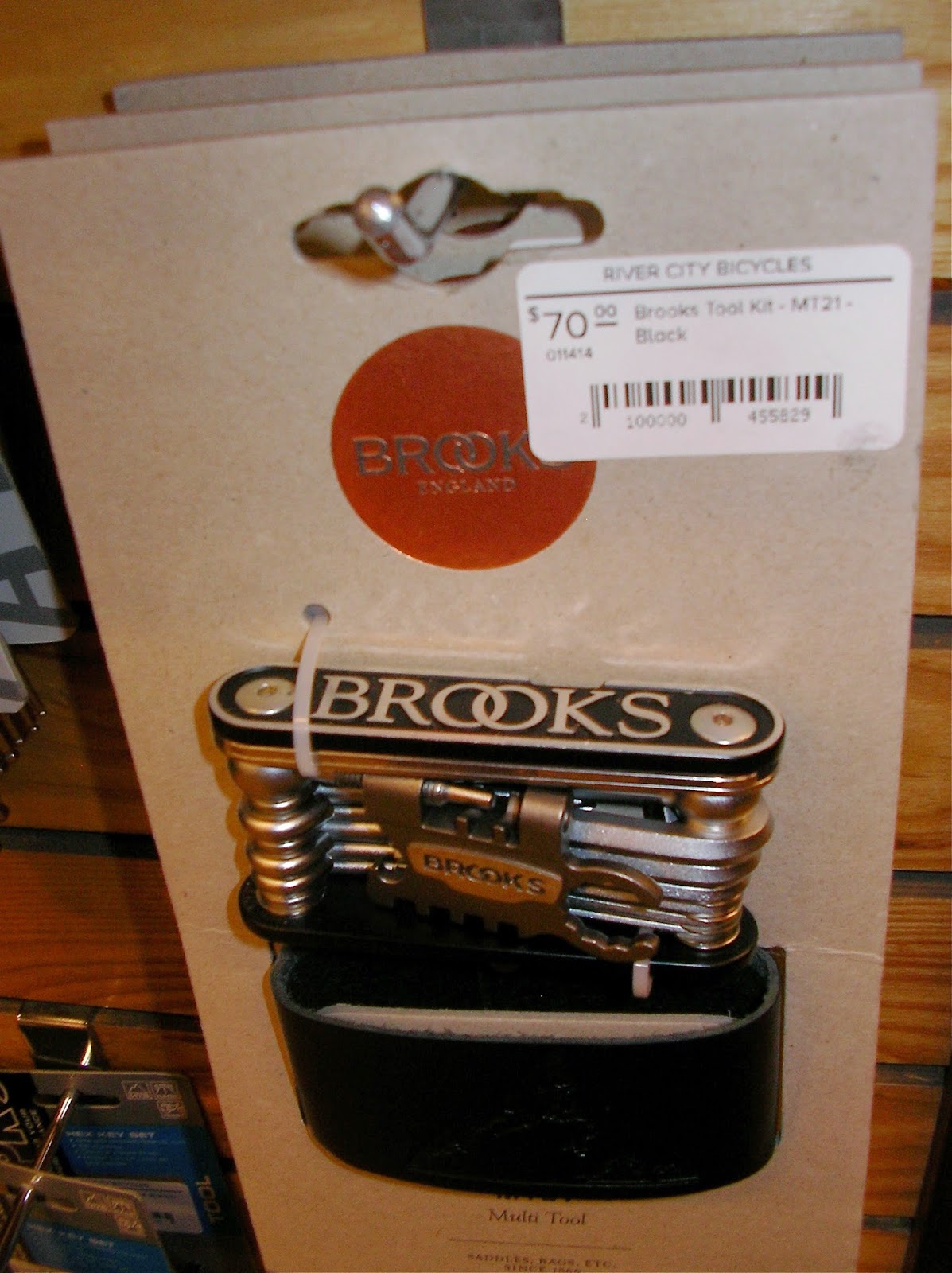 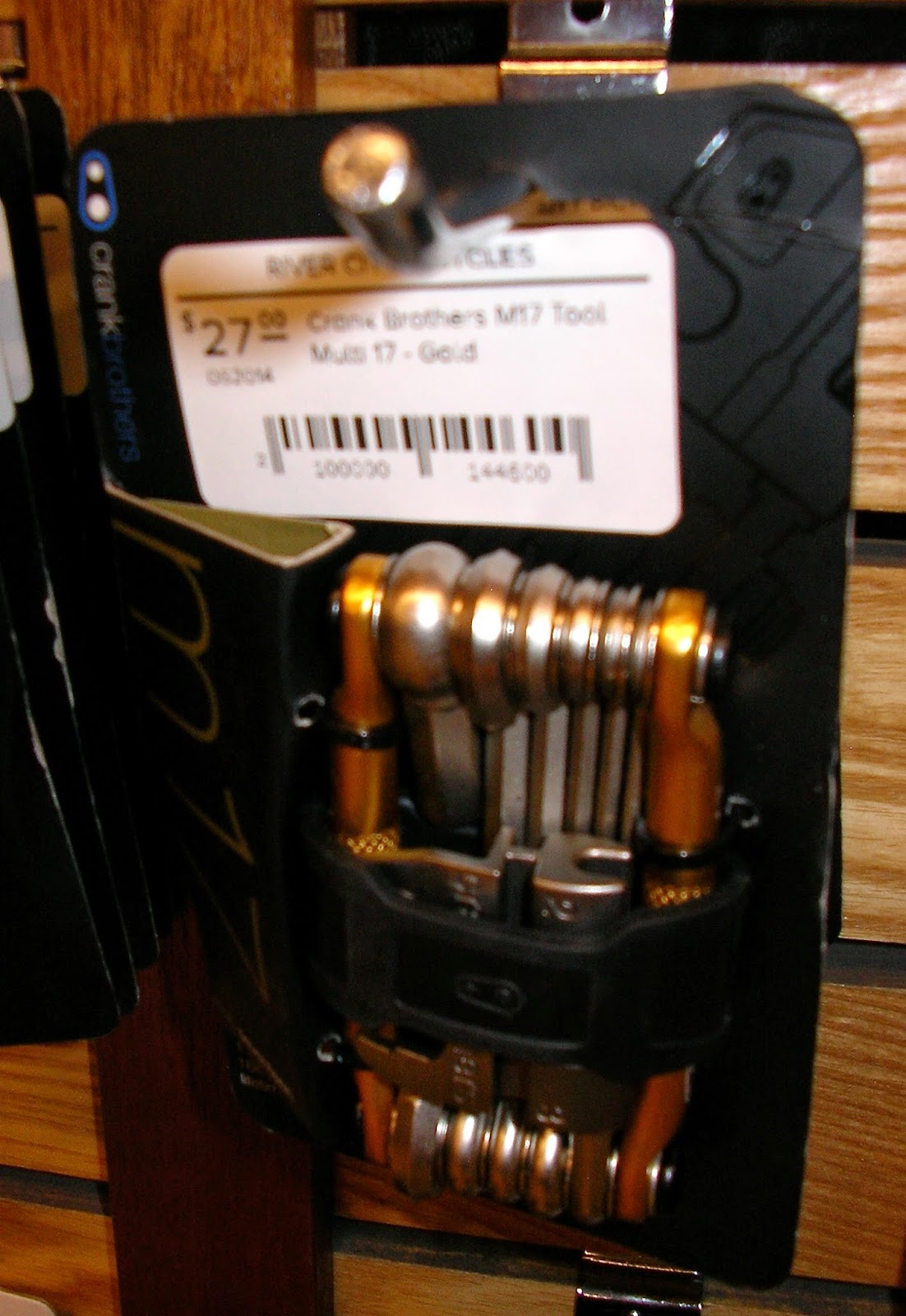 Happy riding. Have a lovely week.
Posted by bikelovejones at 7:27 PM