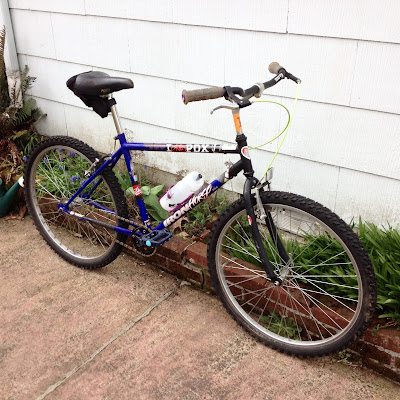 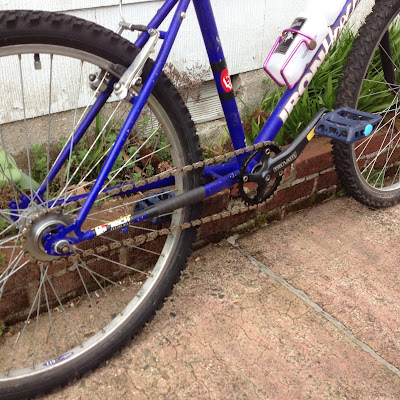 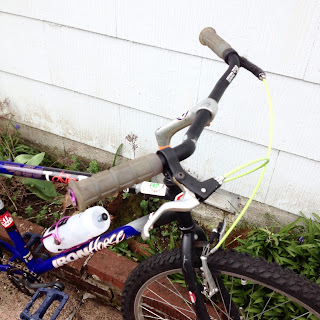 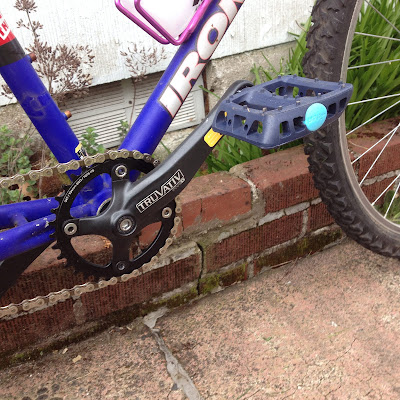 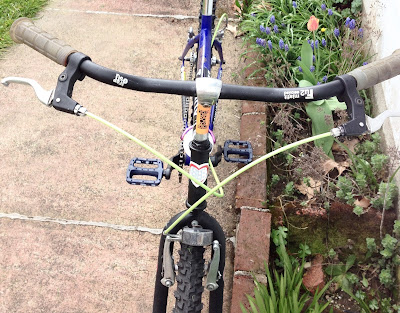 Posted by bikelovejones at 10:49 PM