Today, the cool little shop known as Rivelo closed its doors for good.

Rivelo, a Portland franchise selling Rivendell bicycles and accessories, Bob Dylan records (yes, really) and a few other neat things, opened five years ago at the entrance to the Springwater Corridor bike path.

It has been a lovely place not only to shop, but to hang out with fellow bicycle-lovers and the people who love them, enjoying conversations about everything from vintage mid-[20th]century electronics to politics to Fassbinder films. And of course, bicycles. Under the gentle and often wry hand of John Bennett (who would tell you that he was under the gentle but firm guidance of his wife Darby), the shop was a welcome haven for those of us who were burned out on the bike industry's emphasis on carbon fiber, lycra and disc brakes and just wanted a place to hang out and look at bikey things made from earth-sourced materials (like steel, wool and beeswax).

Rivelo ceased regular operations just after Christmas, but promised to be open on successive weekends through mid-January. I visited on what was Rivelo's last day open, bringing a little Shlivowitz (kosher plum brandy) to share; others had brought whisky and vegan cookies. But John was quick to say this was not a party. So the Un-party proceeded, with all of us Un-racers talking and schmoozing until 4 o'clock, when John and Darby waved us all goodbye and locked the door.

It was bittersweet, of course; but when he made the announcement last month, John explained that the economy wasn't forcing the closure as much as time was. He's 64 and ready to retire to a life of low-impact leisure. Thankfully, he and Darby and staying in PDX for the foreseeable future so we can grab coffee now and then.

I wish John and Darby all the best going forward.

Here are some photos from the Un-party. 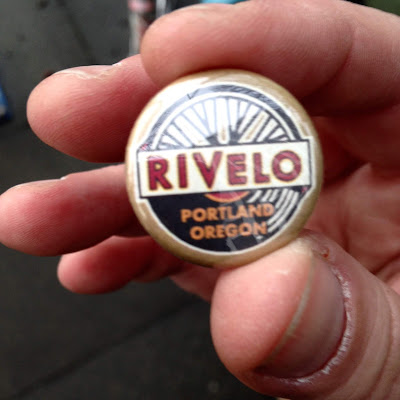 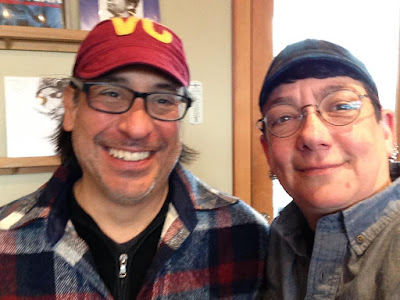 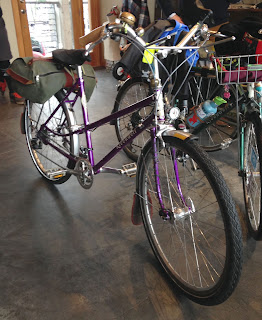 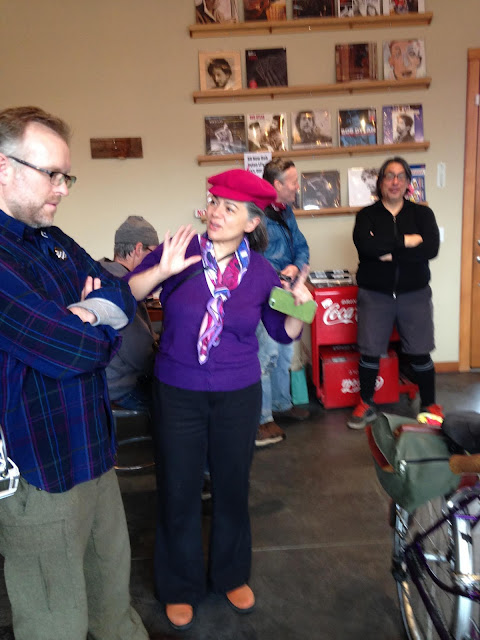 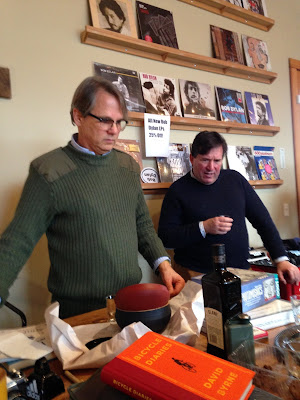 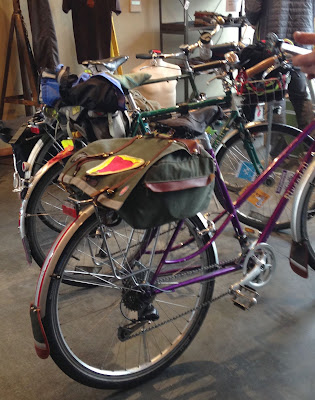 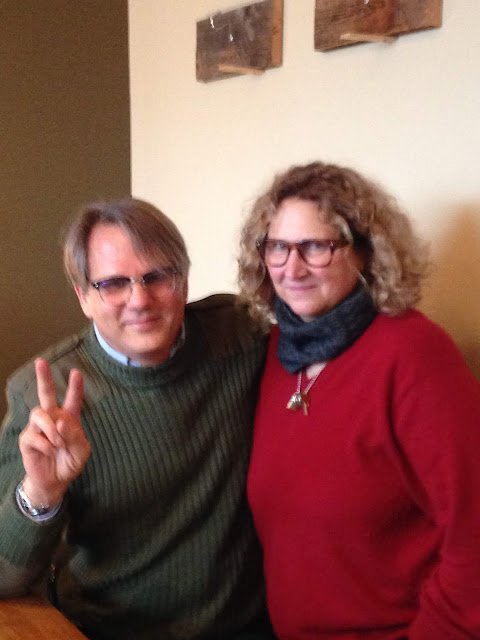 Posted by bikelovejones at 6:32 PM