April 16: A short ride to meet a B'nai Mitzvah parent at a local coffee shop. Nothing ambitious, though I also got in a test ride later after tuning up a bike for Catholic Charities. 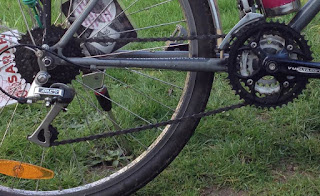 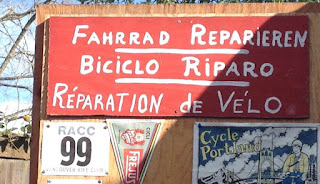 
The sign from the bike shop in Waldport, Oregon where I apprenticed twenty-four years ago. Quinn painted this sign the summer I worked for him. When I went back ten years later to help his widow sort out the remaining tools and parts, she insisted I take this home with me. "Youwere the only apprentice who stuck with it and made a career in the industry," she told me. "He was proud of you."


April 15: Probably the craziest day of the month. I rode across town to Ladd's Addition to hang with friends and watch the Second Annual Ladd's 500. 500 laps around Ladd's Circle equals 100 miles. It's a stupid way to complete a century, but dozens of people did just that. I even hopped in a rode a few illegal laps just for the hell of it. Stupid and fun enough that I'm pondering riding with a team next year. 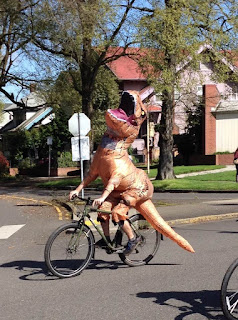 Though probably not in costume. 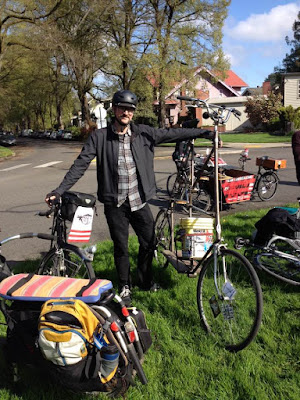 The intrepid Brock, who did a solo relay (500 laps, switching back and forth between two different bikes). 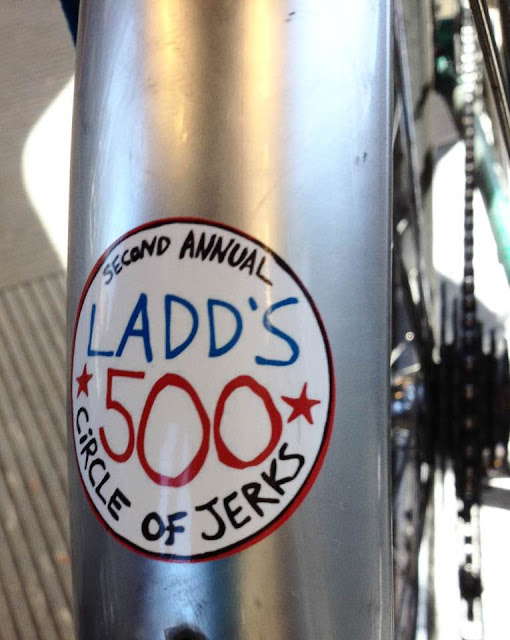 April 13: Errands around town, including the drive-thru window at the drug store and a stop at the Bike Farm (non-profit) for a few spare parts. 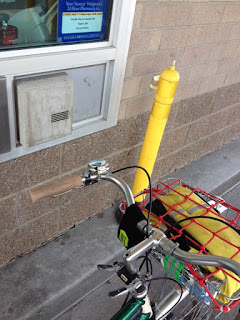 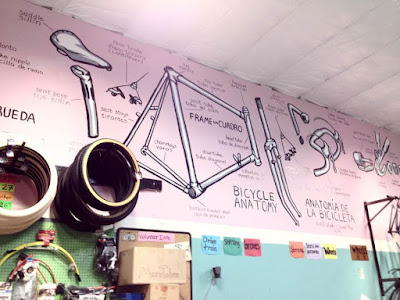 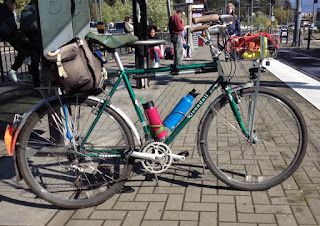 Posted by bikelovejones at 7:58 AM