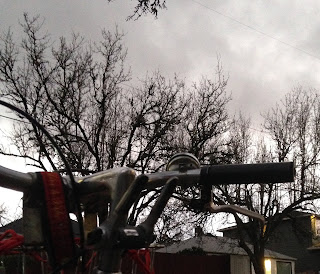 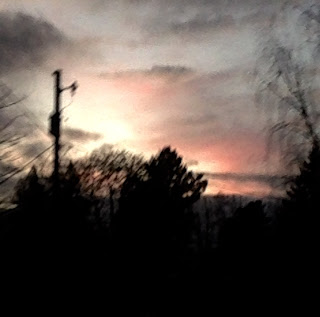 Today's rides happened later in the day, so I reconciled myself to having to go multi-model, which I have to do anytime I'm out after dark and there's rain. Due to my vision issues, I had to stop driving a car at night over twenty years ago. More recently, my issues have compelled me to stop riding a bike at night when it's raining; the shiny streets and the bright headlights of the cars create a glare that can take me five full minutes to recover from and there isn't always a safe place for me to pull over for that recovery time.

So for this year's Errandonnee Challenge, I'm counting only the distances pedaled.
I made it to the Post office just before they closed, to drop off a postage-paid package.
Then I rode a mile over to Interstate Avenue to hop the MAX train into town.

Once I got into town, I rode up Glisan hoping to catch up with the #77 bus, so that I wouldn't have to thread my way through NW Portland during the tail end of rush hour. I caught up with the bus at NW 12th, tossed my bike on, and rode up to 23rd and Vaughn. From there I pedaled the remaining few blocks to my friends' home for weekly Torah study. 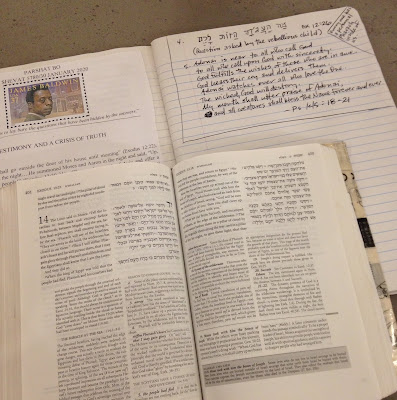 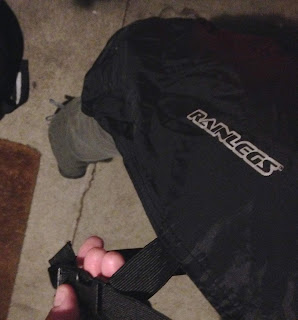 We meet every Thursday at the home of friends of mine, a recently retired Rabbi and his wife who moved back to Portland to be near their grandkids. We sit around a table, enjoy hot tea and snacks and dive into the Torah portion which will be read in synagogues around the world on Saturday morning (Shabbat). For 90 minutes every week we study, argue and learn together. I've loved Torah study for a long time, and it's nice to have found a group to study in person with again (after another online cohort had reached the end of its time together).
Tonight, we talked about how to teach while we learn, to sit with the complexity of what we know and what we don't know. In the end, it's all God: God in, God out, in a way.

After Torah study, I decided to ride all the way back into downtown and catch the bus home from there. Partly I wanted to see if I could manage residential streets in NW Portland after rush hour (and after dark). On the way back, the rain began to fall in earnest, so I stopped just long enough to put on my raingear, which I had stowed in my saddlebag. 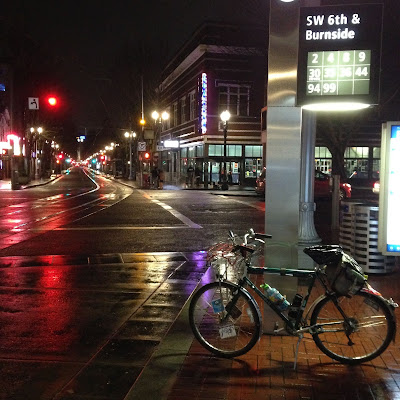 But the same rain that made the city glisten so beautifully had also left the pavement slick, and the shiny glare made it a very challenging two and a half miles, even on the quietest streets I could find to ride. I finally got downtown, where I waited  half an hour for the next bus -- only to see that the bike rack was full. So I rode over to the MAX stop, waited a few minutes for a MAX train, and got off about two miles from my house. Riding home here wasn't so bad since I know the way; but clearly riding at night when it's wet out is, for the time being, pretty much out.
(I hope a series of eye surgeries in March and May might make it possible for me to see well enough at night to at least ride again, if not drive.) 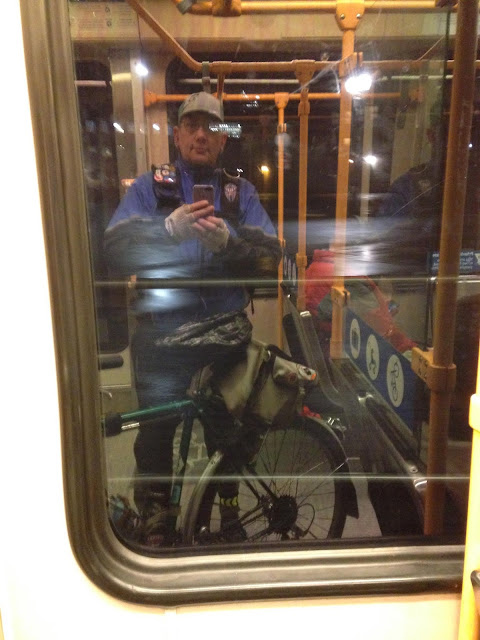 Still, I was glad to get back on my bike after a winter of hardly any riding at all.